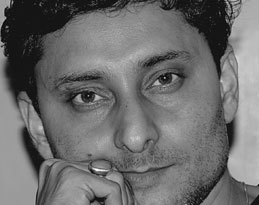 I am a Indian photographer based in Kolkata. My journey of photography started since 2003 during a trek to the Annapurna Base Camp in Nepal. From then on, this passion became an integral part of his life. After realising that photography for me is now like breathing, I pursued the art to the utmost. I got myself trained in a number of workshops under various leaders in international photography like Reza Deghati, Pierre Delaunay, Kushal Ray ect. Not only training under these biggies in photography, but a number of both short and long term (some of them running as long as seven years), very serious photography projects on different human interest issues, have enriched his photographic career to a great extent. These projects include changing face of Indian traditions like Widow Holi, Hindu rituals like Dondi, global issues like Climate Change, social issues like LGBT Movement, human interest issues like Old Age, Specially Abled Children etc. I have already been featured in - Photojournale – China, Life Force Magazine –UK, BBC News, Feature shoot – USA, Quint Magazine, Dhodho Magazine, 121 Clicks, Exhibited in 5 International Foto Festivals, INDIA, CHINA, BELGIUM, BANGLADESH. I believes that an artist's work must be good consistently to be considered as an art. He does not practice it just for the sake of aesthetics but for a cause. I take each shot to make sense, bear sense and hit the sensible viewers. He attempts to portray the moment that would tell a story of the time to the time to come. 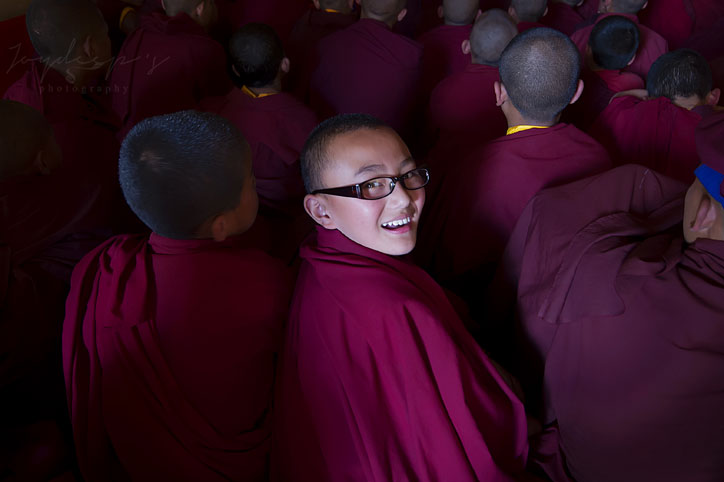 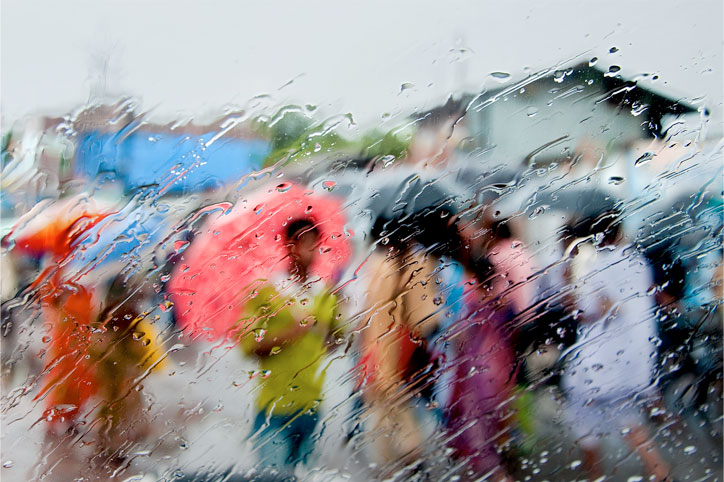 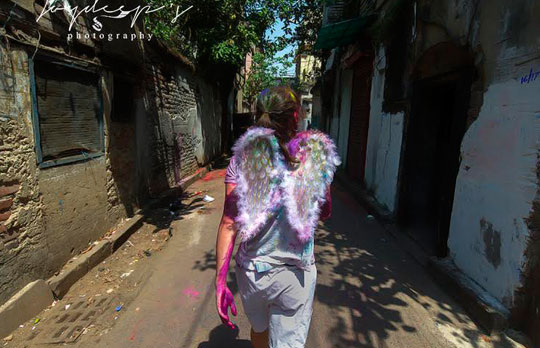 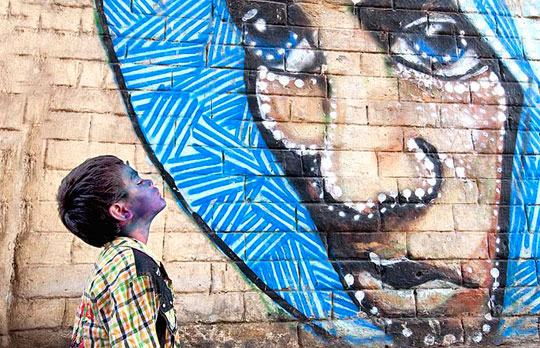 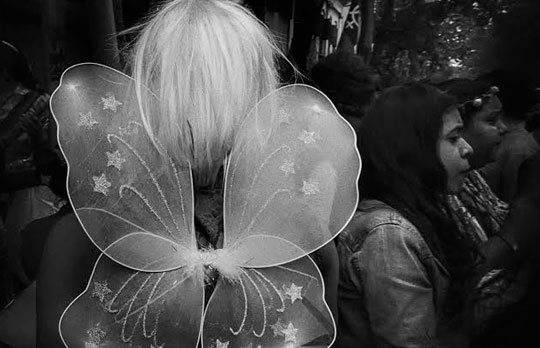 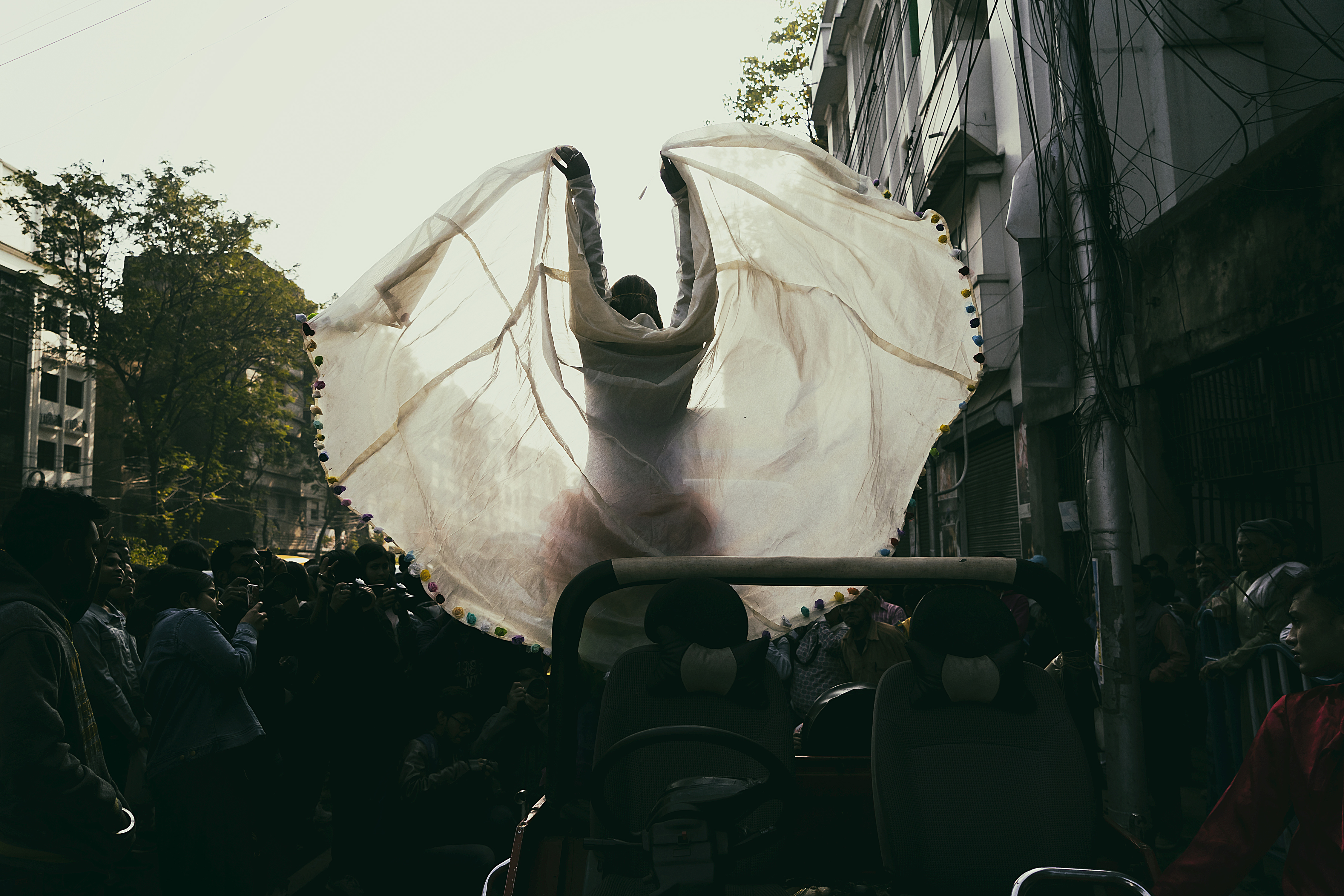 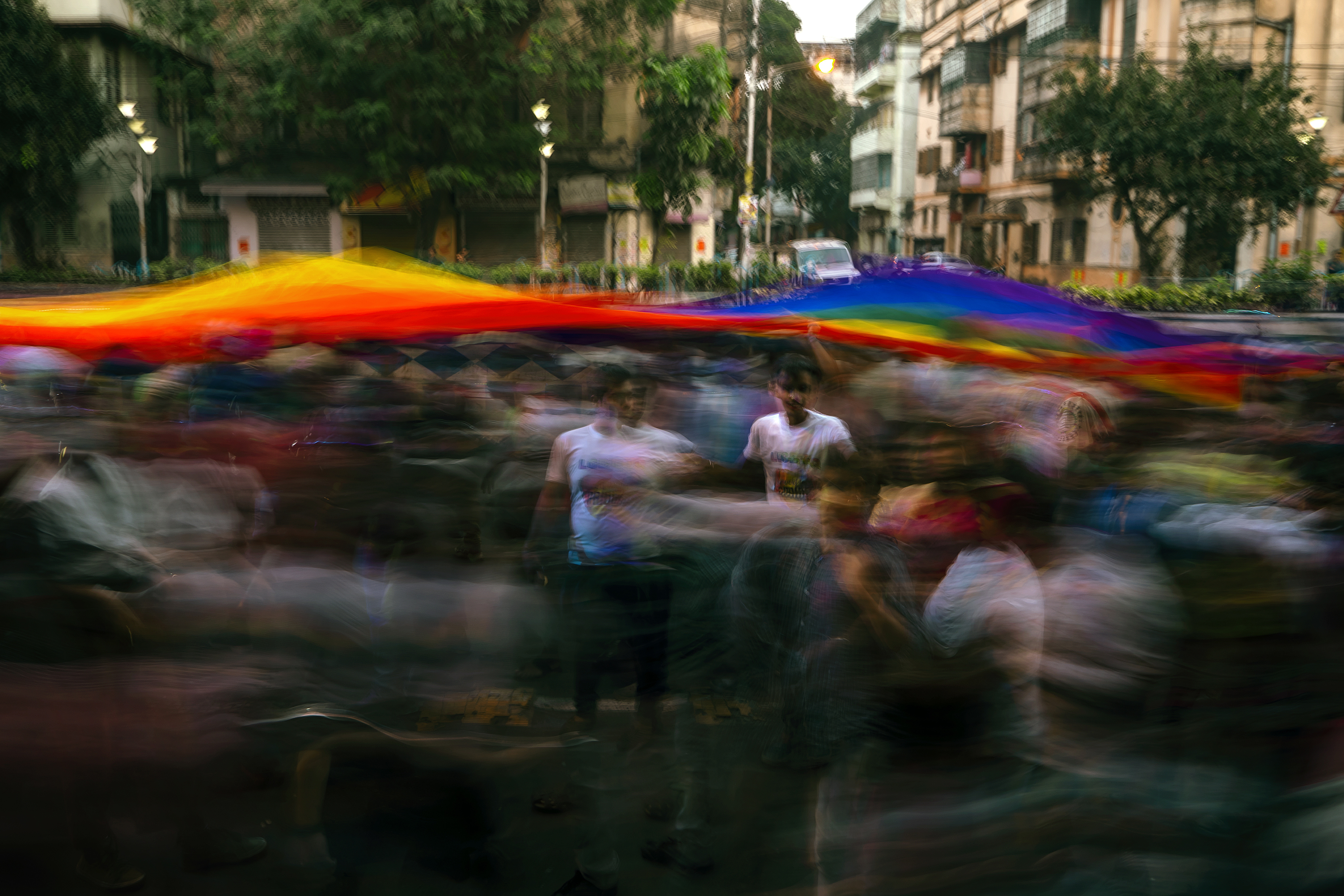 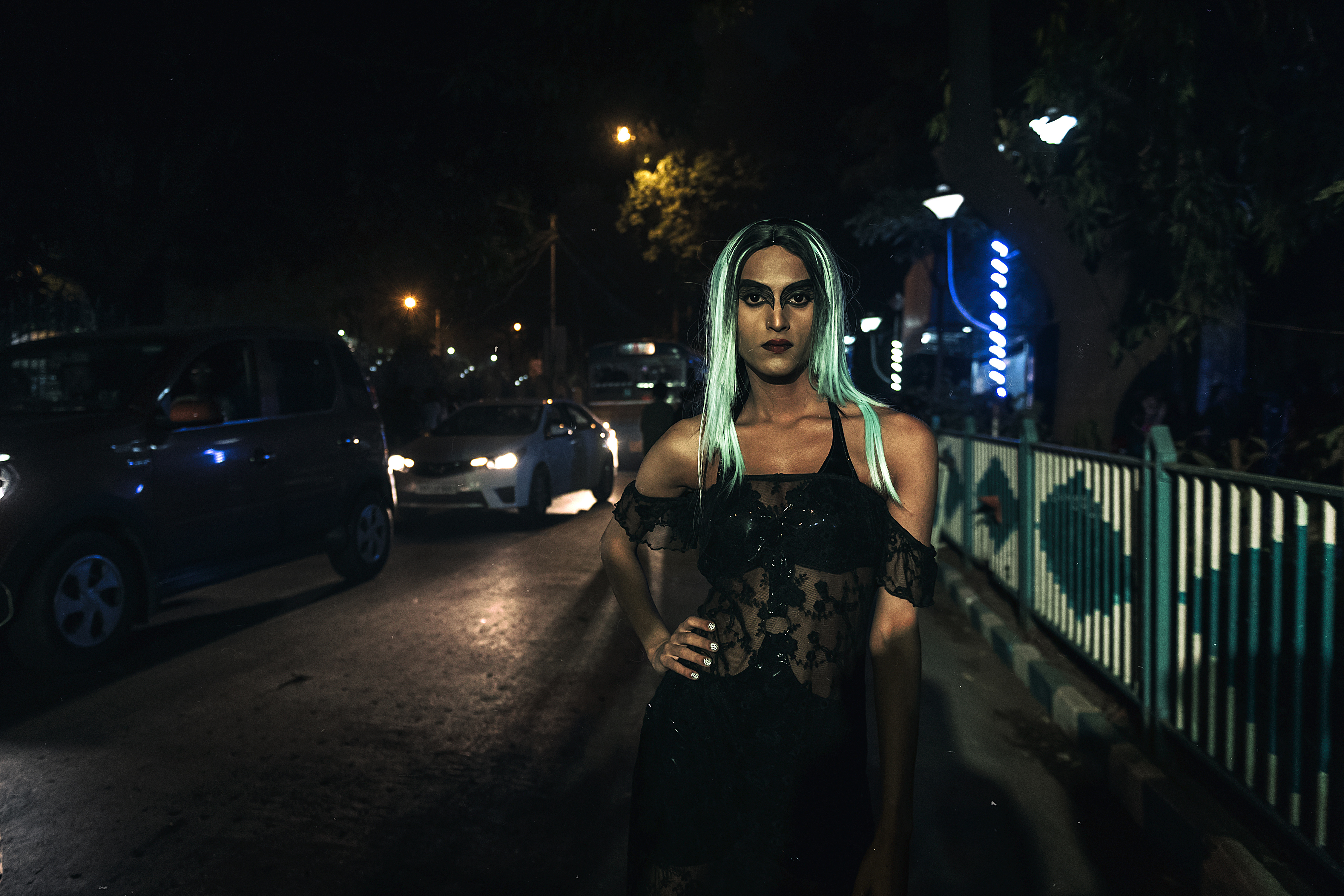 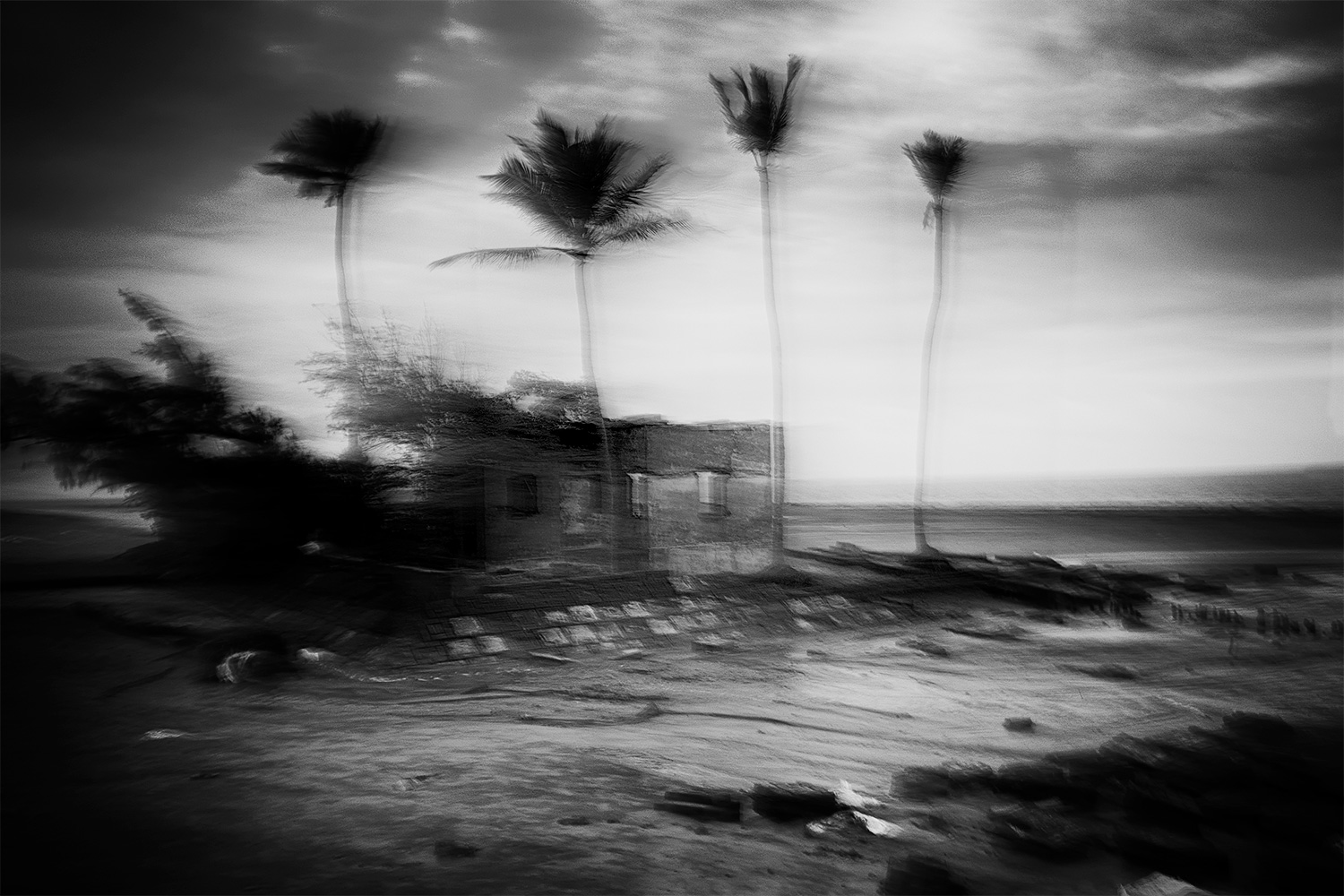 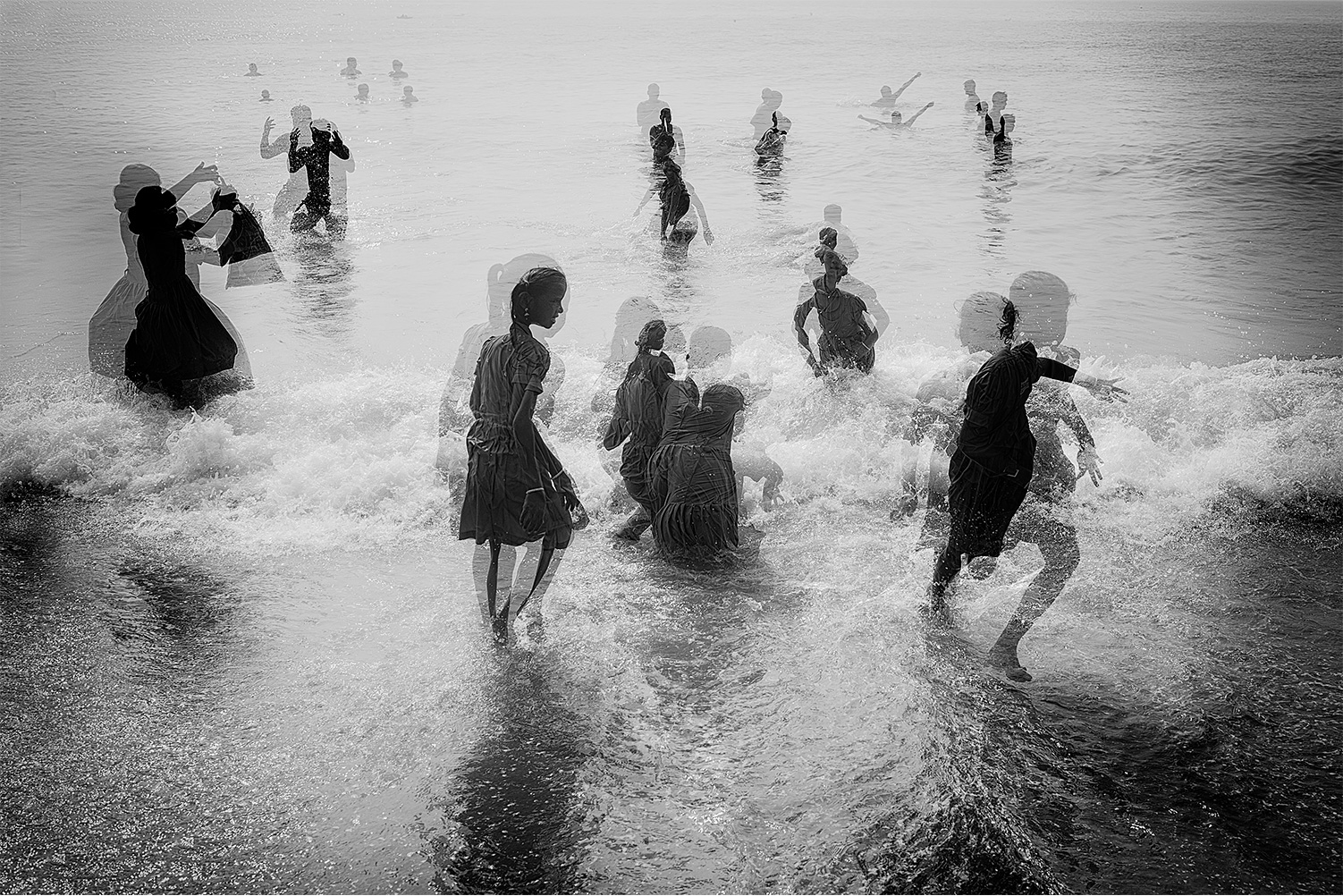 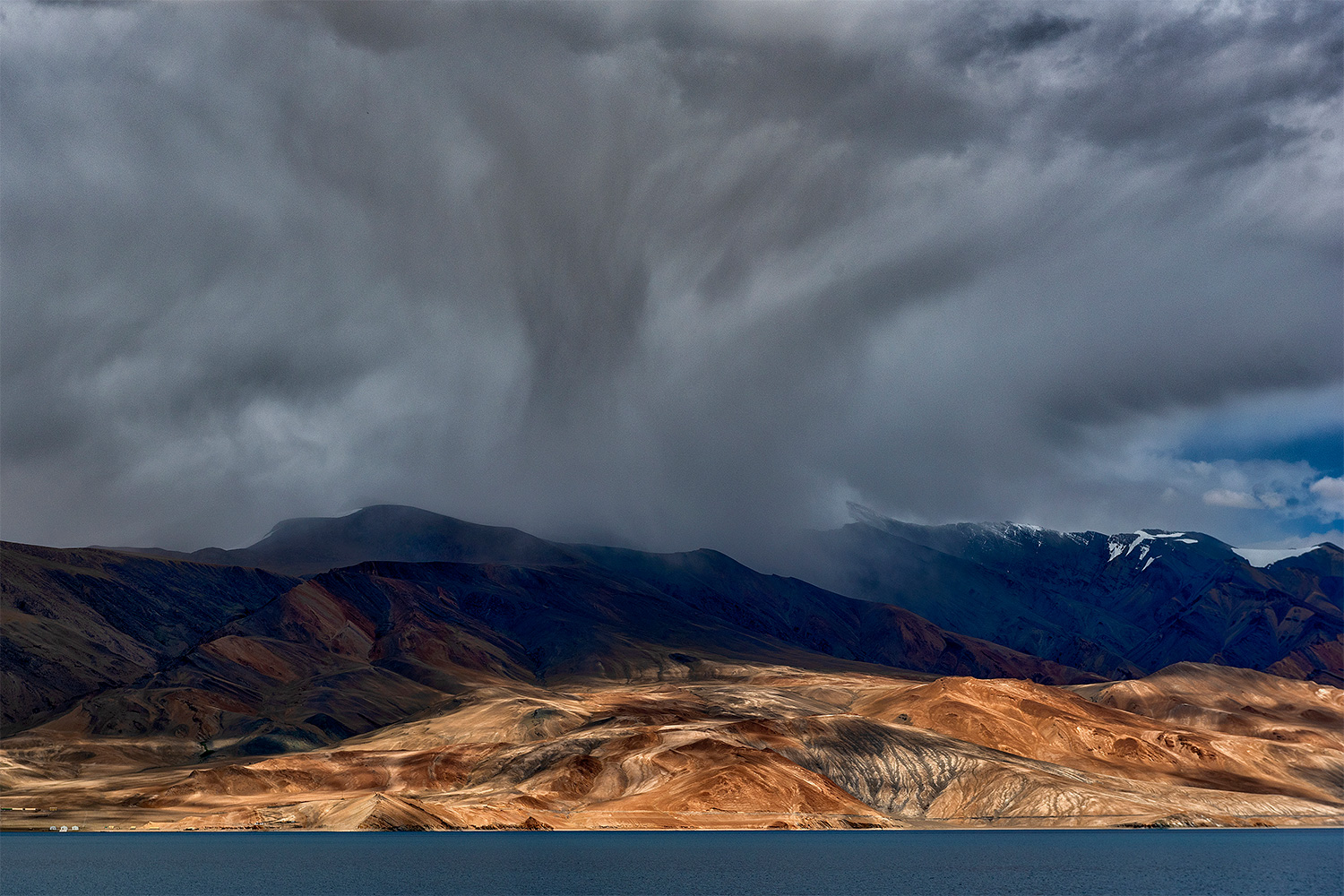 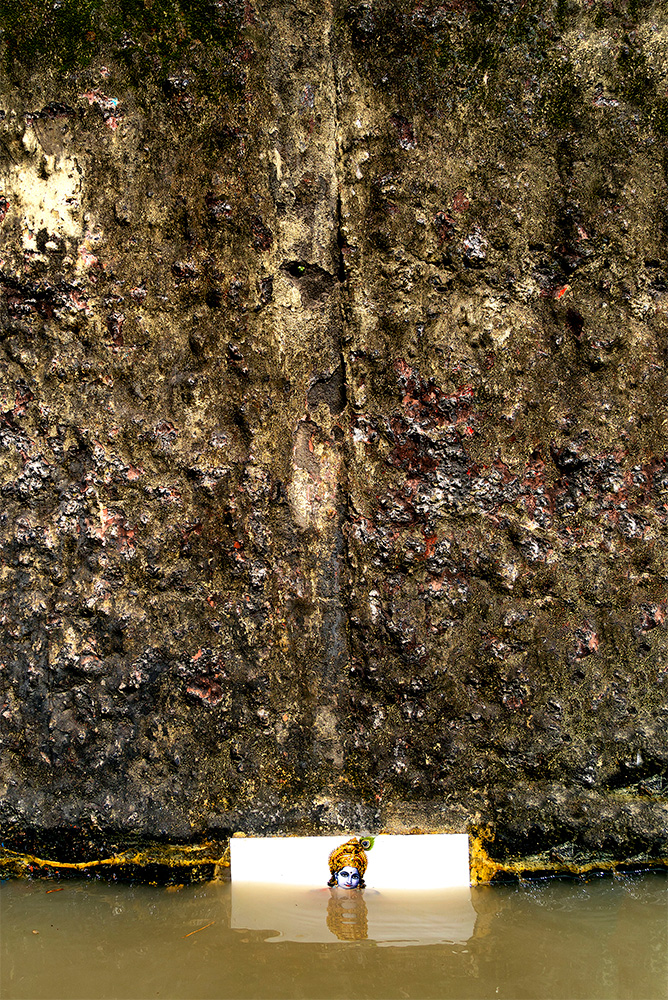